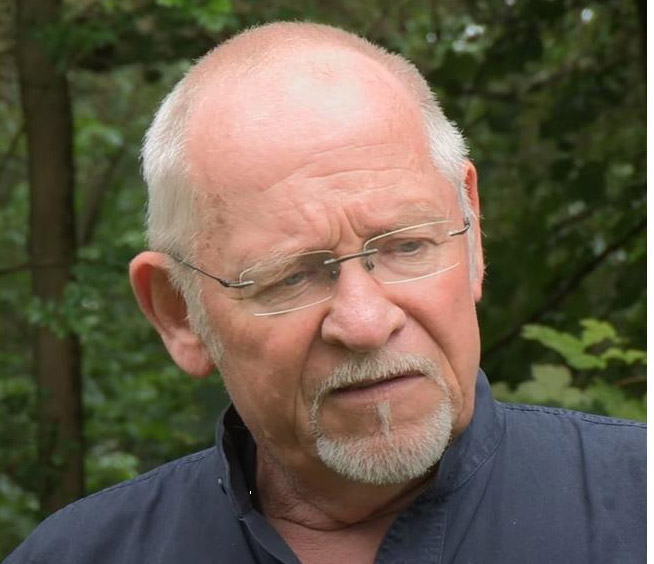 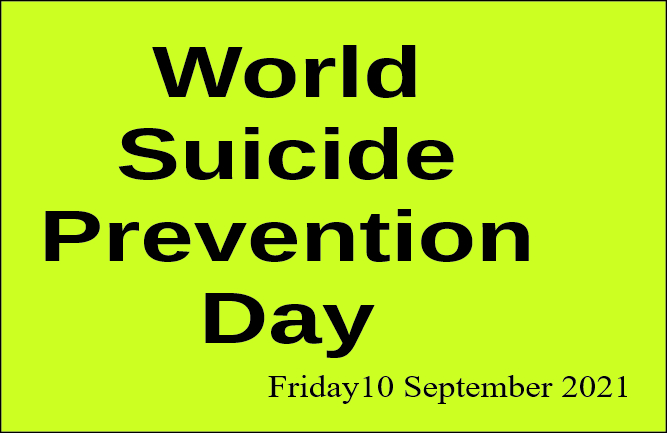 World Suicide Prevention Day Suicide, not covid, is the biggest killer of under 35 year olds in the UK Friday 10th September is World Suicide Prevention Day – an annual awareness day that highlights the important work that people, organisations and charities are undertaking globally, to prevent suicide. PAPYRUS is one of these organisations which […]