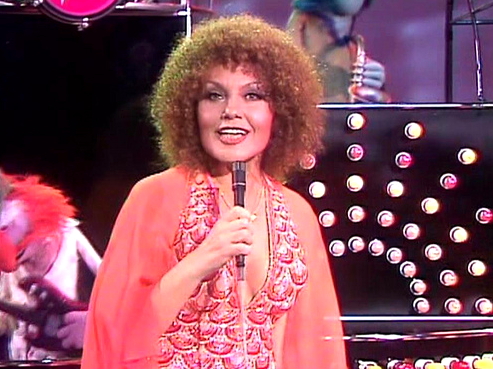 Cleo Laine, brilliant documentary I strongly recommend you to see the Cleo Laine documentary on BBC iPlayer. I bought the All About Me Cleo Laine LP well over 50 years ago, and I once saw her with the Johnny Dankworth band in Worthing. So I knew she was a wonderful singer with a great voice […] 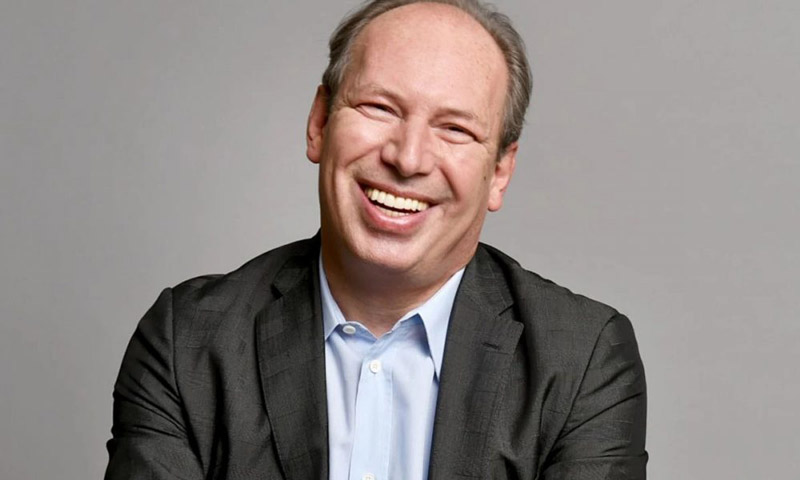 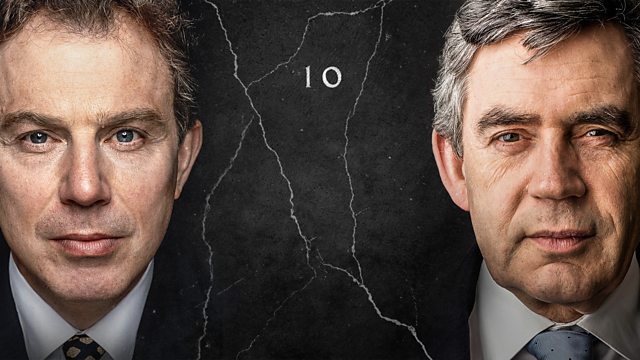