Nuclear power – the costs that should concern us 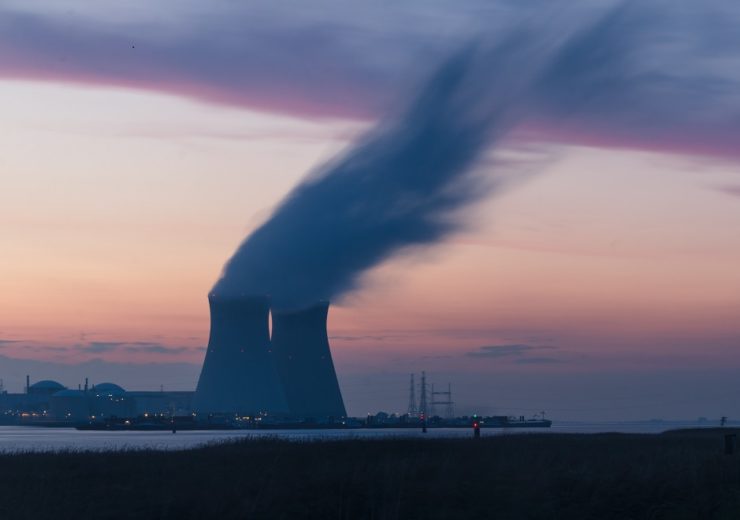 The costs of nuclear power that the UK government doesn’t consider or reveal to the public Radio-active, toxic waste Nuclear power generation creates vast quantities of cancer-causing radioactive waste which remains highly dangerous and radioactive for many generations to come, in fact for thousands of years. This nuclear waste presents environmental problems and costs which […] 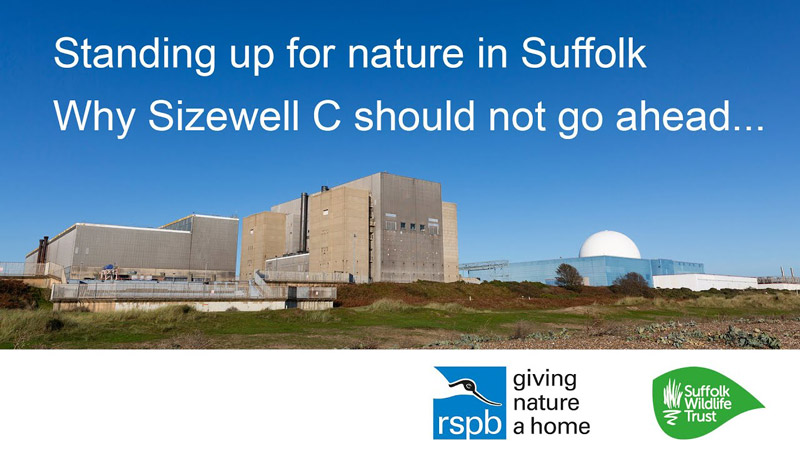 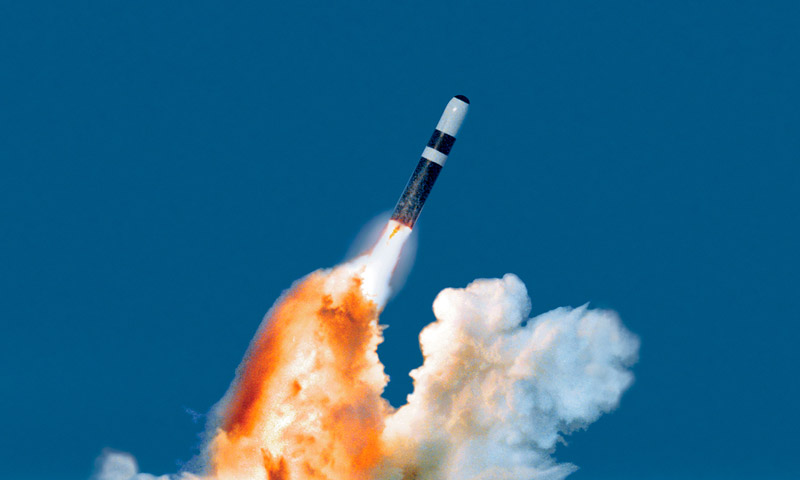 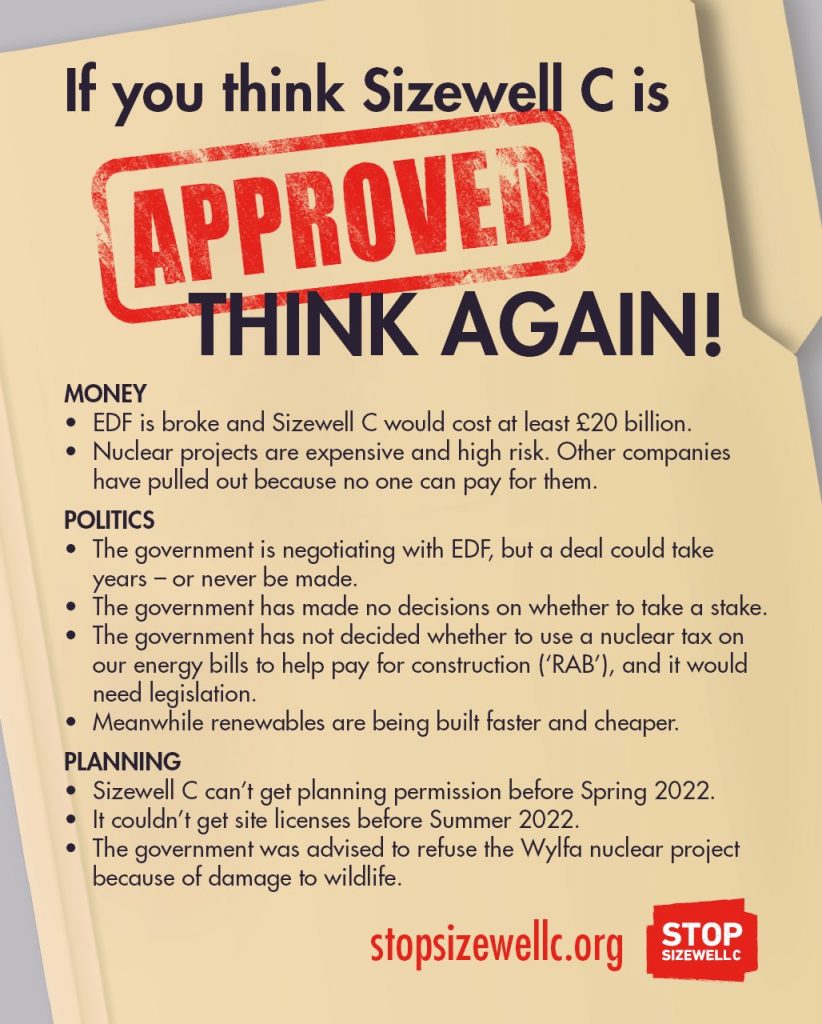 Sizewell C nuclear power can be stopped There remains a little time to  win this important cause. The government will have to overcome challenging obstacles and take a year or two to get these two new nuclear power stations under way. The case against Sizewell C is overwhelming. See Stop Sizewell www.stopsizewellc.org Together Against Sizewell […]

Nuclear power is not an answer to climate change Compelling reasons (some given by the government itself) make nuclear power completely unacceptable. CO2 production is not negligible if the full story from initial building to dealing with long-term radioactive nuclear waste is considered. Earlier last month (14 December 2020) the government announced that it has […] 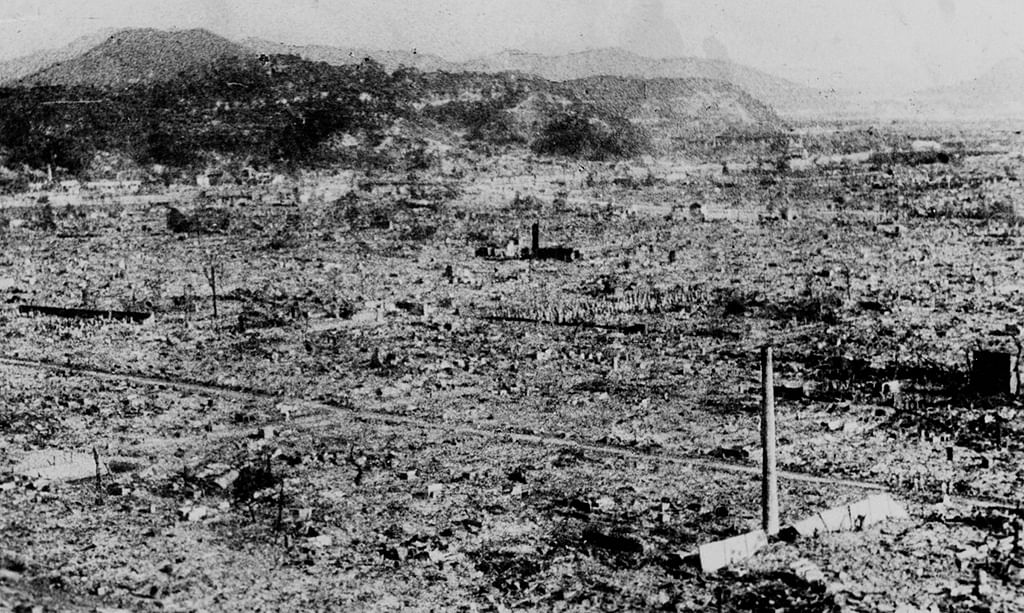