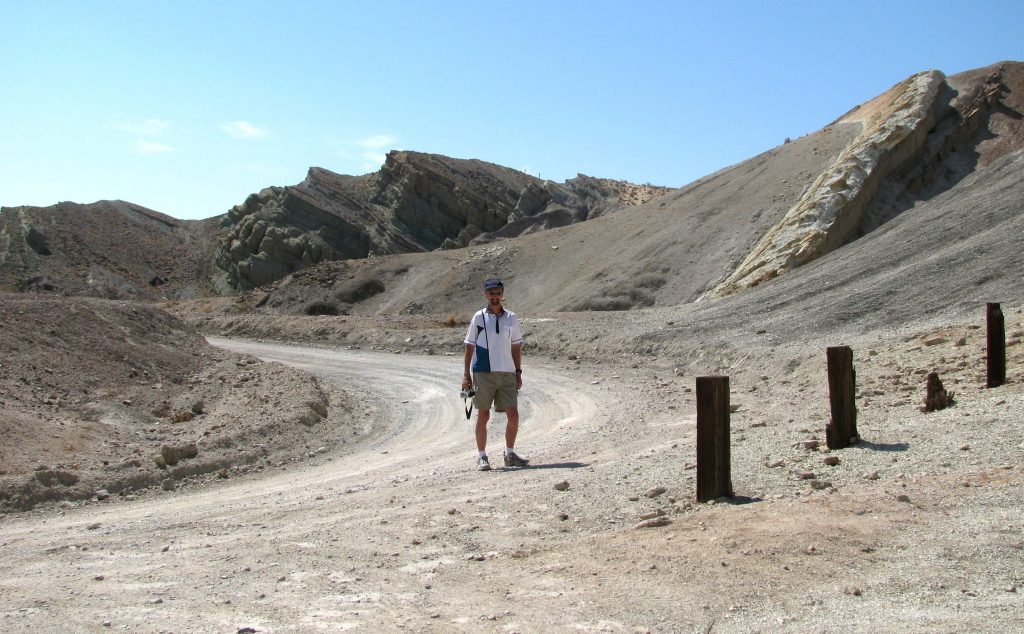 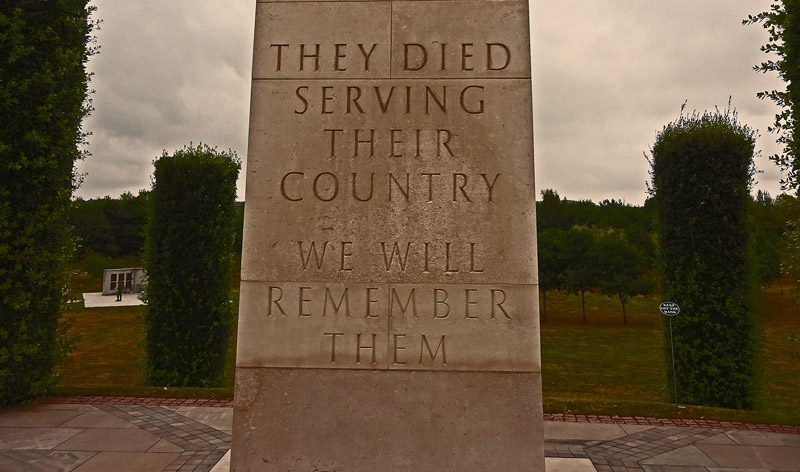 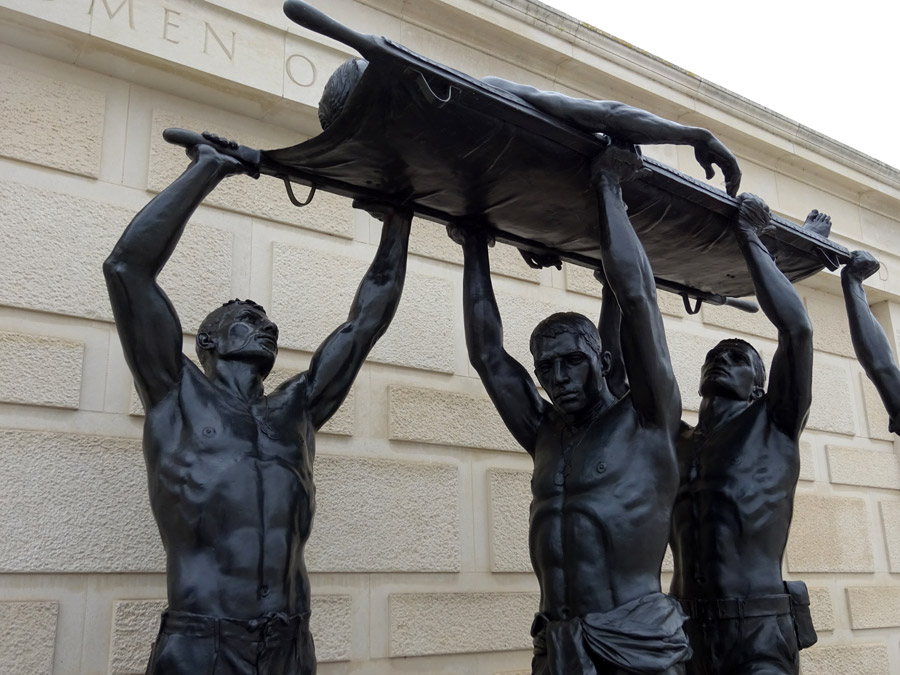 The sculpture by Ian Rank-Broadley is perhaps the best known memorial at the National Memorial Arboretum at Alrewas in Staffordshire. It was inspired by the Ancient Greek tradition of carrying dead heroes from the field of battle on a shield. Here the shield has been replaced by a stretcher and a grieving family has been […]

Poem – What do I know? What does anyone know? What do I know? The origin of the universe its scale its destiny are beyond my understanding. This earth so rich so poor so vulnerable so uncontrollable is all we have. I accept that I am less than a speck in the sandstorm of stars. […] 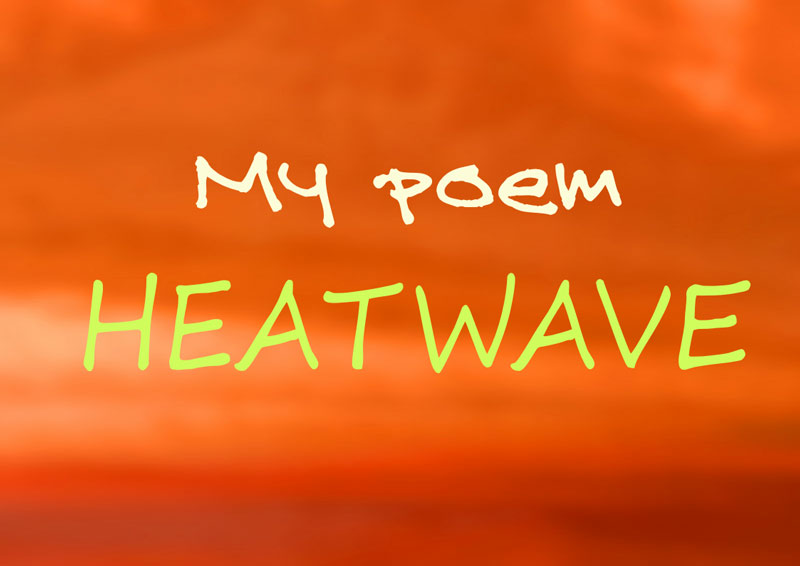 I write the occasional poem. Here are three of them. Writing a poem in ten lines is a useful discipline. It concentrates the mind.  I think poems should pack as much meaning as they can in the fewest possible words. I am not a fan of gushing words, clever but meaning little. Heatwave The hottest […] 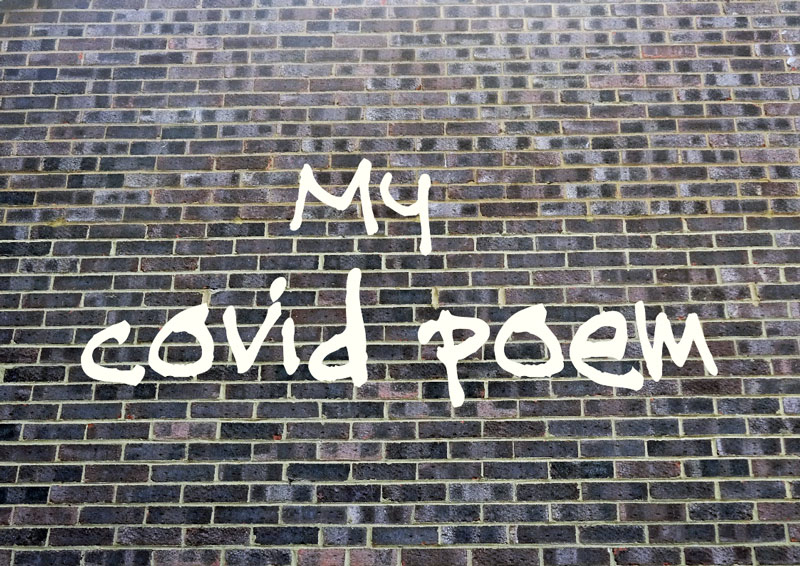 For ten years the small town and port of Shoreham-by-Sea, on the south coast of England, just along the coast from Brighton, has had a thriving, popular literary festival. This year (2020) being the tenth anniversary of the festival the organisers decided to run another poetry competition. The requirement this year was for a ten […]