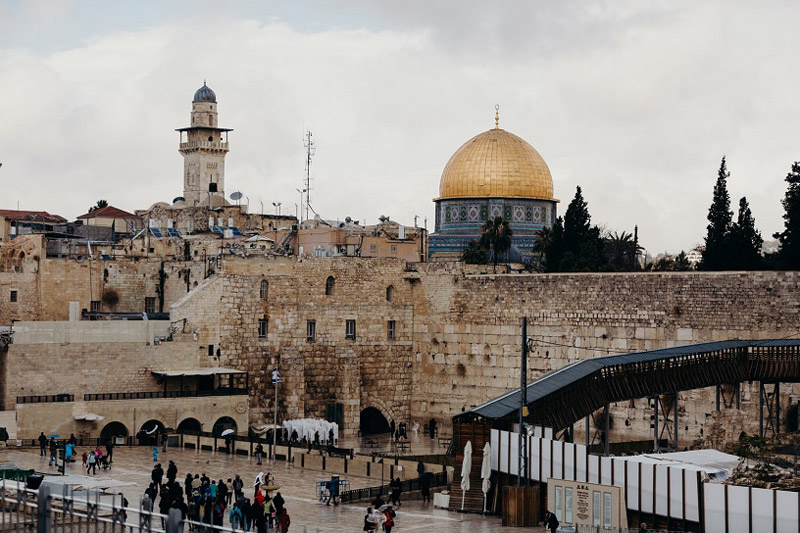 Paul Parker describes some of the things done by Israelis over 7 decades which are against international law.

“Our Quaker testimonies to peace and equality compel us, once again, to speak out on this issue. At this time, (11 May) over 850 people (840 Palestinians and at least 21 Israeli police officers and 7 Israeli civilians) have been wounded. In Gaza, 24 Palestinians including 9 children, were killed overnight.

“The latest round of this 73-year cycle of violence has taken place amid provocative and discriminatory actions by the Israeli government. There are threats to forcibly remove more Palestinian families from their homes in East Jerusalem in favour of Israeli settlers, which the UN has warned may constitute a war crime, and tear gas and stun grenades have been fired by Israeli soldiers into the Al Aqsa Mosque as Muslims meet in worship for the end of Ramadan. We have seen violent crackdowns on peaceful protestors, retaliatory rockets fired indiscriminately from Gaza into Israel and airstrikes from Israel kill civilians in Gaza.

“All of these actions are grave violations of international law and must end immediately.

“As Quakers we place equal value on every human life and believe the structural violence of occupation damages all people of the region. We have said before that the conflict between the Palestinians and Israelis will only be resolved when Israel’s occupation of Palestinian territory is ended, and the inherent equality, dignity and worth of all is realised. We still believe this to be so. We urge our faith and political leaders to speak out with us. For as long as we remain silent, and choose to step back from uncomfortable words and actions, we are all complicit in the ongoing violence.”

We urge our faith and political leaders to speak out with us.