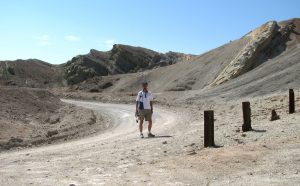 I’m now 76 (August 2019). For the last ten years or so I’ve run a little under two miles every other day, and on my off days I’ve enjoyed exercising with weights, nothing massive. About 7 kg in each hand: 10 lifts above my head from shoulder height, ten lifts from floor to above my head, 30 diagonal lifts (one at a time) from waist height to by my opposite side ear; then 30 press-ups.

Encouraged to do more by TV Doctors

In the autumn 2018 I watched a tv programme about fitness presented by the van Tulleken twins, Chris and Xand van Tulleken. One of them suggested that the more exercise the better and, I think, two sessions of 50 minutes vigorous exercise a week was what we all ought to be doing. “The only mistake you can make with exercise is not doing it.” They were supervising pensioner-age, overweight men running round a race track for quite a while and doing two or more sessions a week for 6 or 8 weeks. No suggestion of risk of heart attack or anything like that. At the end of the period the men declared themselves to be feeling much fitter and happier.

The message I took from this was that perhaps I ought to be doing more, so I tried to increase the speed of my jogging, the number of lifts I did with weights, increased the weights from 7kg to 9kg, and increased my press-ups from 30 per session to 50. The press-ups were becoming quite a struggle and I needed a number of pauses to get up to 50.

I felt very well, but then a couple of brief events happened which I thought were very minor but which I later learned could have been fatal.

A couple of weeks before Christmas, as I walked into Marks and Spencer’s in Brighton with my wife to do some Christmas shopping I felt my heart racing and I felt a bit dizzy. I didn’t want to alarm Julie so I simply said “I feel a bit dizzy”. I think I’ll just wait for you here by the door for a little while. I couldn’t see a chair anywhere to sit down on.

A few minutes passed and Julie suggested that I went up to the next floor where she knew there were some chairs. So I went upstairs and sat down for about ten minutes. After this I felt better. The palpitations stopped. I resumed normal life, although I think that after Christmas I noticed that jogging seemed a bit more of an effort.

One Friday morning in mid February 2019 I came back from a jog one morning and started to do some stretches (my normal routine after a run) when I felt a bit dizzy and my heart was beating very heavily, really thudding. I decided to lie down on the lounge floor. (Julie was out swimming at this time.) For a moment it felt as if my heart was throwing itself from one side to another. It quickly calmed down. After a few minutes I felt OK, got up and went to have a shower as usual. I carried on with my normal day.

During the following Sunday night I got up to go to the loo and felt a little dizzy and I was conscious of my heart beating rapidly. I went back to bed and instantly fell asleep. I felt perfectly normal when I got up.

After breakfast I decided I ought to phone the National Health Service advice line and ask if my experiences were serious. They said I should see a doctor urgently and they would phone my surgery to ensure that I had an urgent appointment. I was given an appointment at 10.30, had an ECG and a blood test.

At 7.30 that evening I had a phone call from the doctor covering the practice out of hours. He said I should go immediately to A&E at our nearest hospital, The Princess Royal in Haywards Heath. At 1.30 am I was in an ambulance on my way to the cardiac unit in Brighton Hospital where I stayed for two weeks. I now have a very high-tech pacemaker which will re-start my heart if it becomes too fast or erratic. I’ll write more about the follow-up experiences shortly. (August 2020)

David Roberts reposted from my Tumblr blog of 6 August 2019. 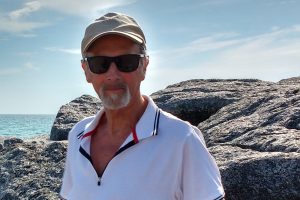 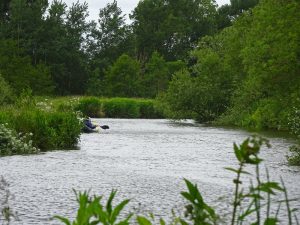 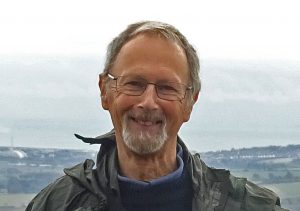 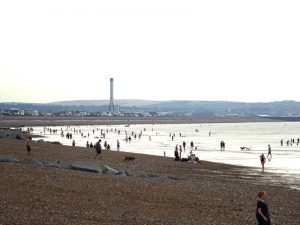 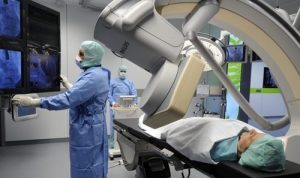 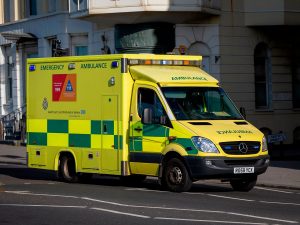 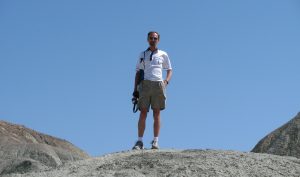